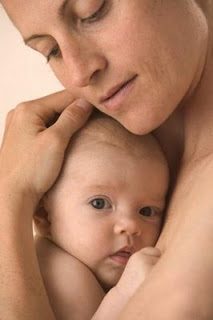 She was catering his desired dish,

As it was his birthday,

Her only child and her existence …

Her only fortune was her little son,

Who was a chubby cutie pie,

She hurriedly cooked, as

her son may return from his school,

subsist her life for her baby,

she rushed outside hearing the horn from the school bus,

to pick up her son,

to cuddle him and swathe him with her affection,

as the son saw his mother awaiting for him,

at the wayside, he wanna kiss her and mount on her,

the son impatiently fled to his mother,

to creep on her and recite the lessons of that day,

but destiny took another unpredicted step,

to crush her life under the wheels of a truck,

in a moment’s haste, she saw her son,

Engrossed in the bloodstream,

The pain of splitting her womb to take him out,

The blood she shed for giving him life,

Seen to be scattered in the path as slices of flesh,

Her life, her baby, her dream, her life,

Her future, her blood, her heart….

Taking the final breath of him,

Hw could a mother be able to see her son,

Undulating in the edge of death,

While she embraced the dying son,

She did neither shed tears,

Nor uttered a word…

She just closed her eyes with him,

But she never opened her eyes,

As her beats of the spirit stopped for ever….

That is the attachment of a mother to her child!!